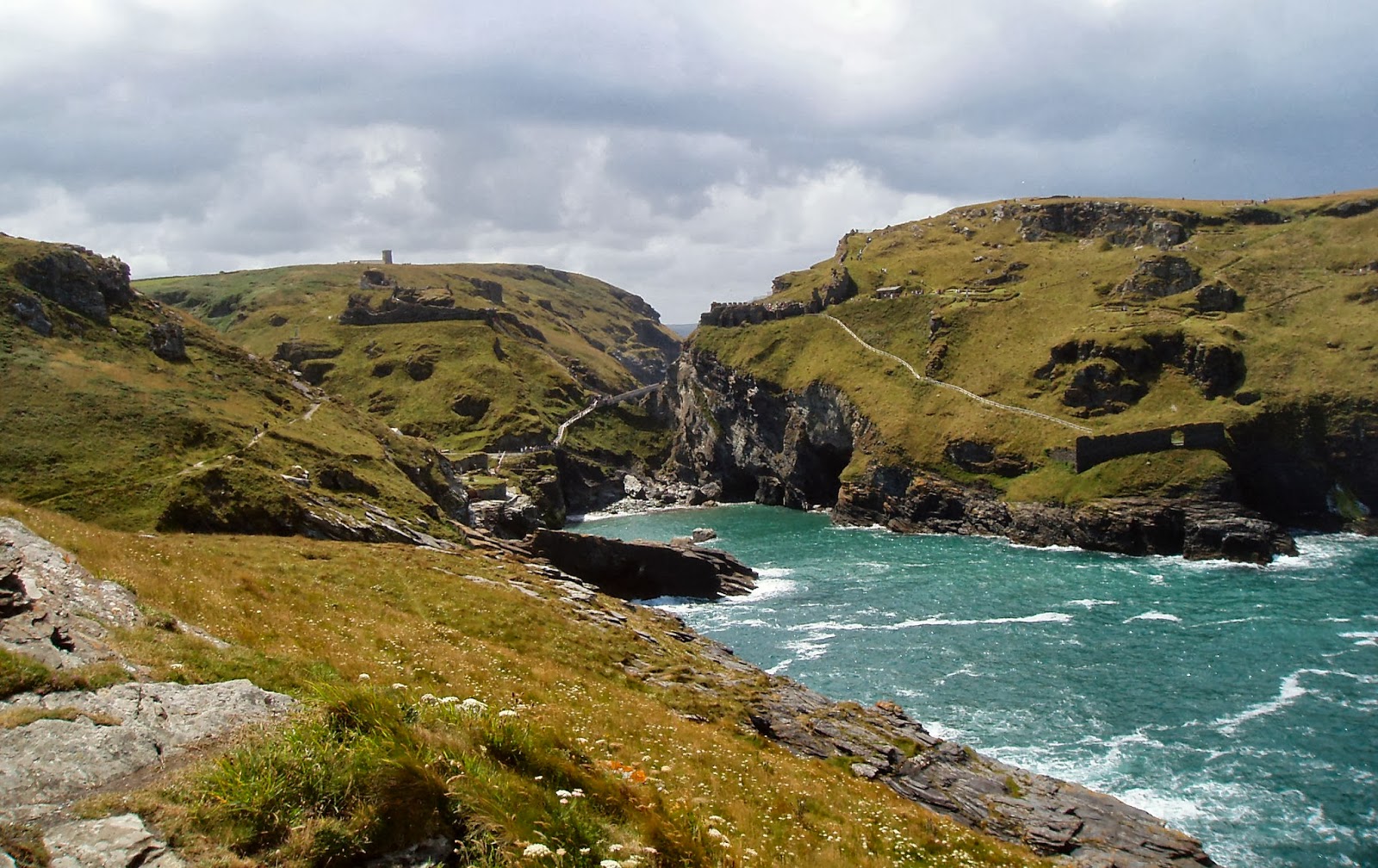 Leaving the Land's End district and South Cornwall, we now pass northward to King Arthur's country. Our chief researches there are to be made outside the beaten track of tourists as far as possible, in the country between Camelford and Tintagel. At Delabole, the centre of this district, we find our first witness, Henry Spragg, a retired slate-quarry-man, seventy years old. Mr. Spragg has had excellent opportunities of hearing any folk-lore that might have been living during his lifetime; and what he offers first is about King Arthur:--

King Arthur.--'We always thought of King Arthur as a great warrior. And many a time I've heard old people say that he used to appear in this country in the form of a nath.' This was all that could be told of King Arthur; and the conversation finally was directed toward piskies, with the following results:--

Piskies.--'A man named Bottrell, who lived near St. Teath, was pisky-led at West Down, and when he turned his pockets inside out he heard the piskies going away laughing. 2 Often my grandmother used to say when I got home after dark, "You had better mind, or the piskies will carry you away." And I can remember hearing the old people say that the piskies are the spirits of dead-born children.' From pixies the conversation drifted to the spirit-hounds 'often heard at night near certain haunted downs in St. Teath parish', and then, finally, to ordinary Cornish legends about the dead.

Our next witnesses from Delabole are John Male, eighty-two years old, one of the very oldest men in King Arthur's country, and his wife; and all of Mr. Male's ancestors as far back as he can trace them have lived in the same parish.

Piskies in General.--Mr. Male remarked:--'I have heard a good deal about the piskies, but I can't remember any of the old women's tales. I have heard, too, of people saying that they had seen the piskies. It was thought that when the piskies have misled you they show themselves jumping about in front of you; they are a race of little people who live out in the fields.' Mrs. Male had now joined us at the open fire, and added:--'Piskies always come at night, and in marshy ground there are round places called pisky beds where they play. When I was little, my mother and grandmother would be sitting round the fire of an evening telling fireside stories, and I can remember hearing about a pisky of this part who stole a new coat, and how the family heard him talking to himself about it, and then finally say:--

And I can just remember one bit of another story: A pisky looked into a house and said:--

Tintagel Folk-Beliefs.--A retired rural policeman of the Tintagel country, where he was born and reared, and now keeper of the Passmore Edwards Art Gallery at Newlyn, offered this testimony from Tintagel:--'In Tintagel I used to sit round the fire at night and hear old women tell so much about piskies and ghosts that I was then afraid to go out of doors after darkness had fallen. They religiously believed in such things, and when I expressed my doubts I was driven away as a rude boy. They thought if you went to a certain place at a certain hour of the night that you could there see the piskies as little spirits. It was held that the piskies could lead you astray and play tricks on you,
but that they never did you any serious injury.' Of the Arthurian folk-legend at Tintagel he said:--'The spirit of King Arthur is supposed to be in the Cornish chough--a beautiful black bird with red legs and red beak.'