An Old Charm from Lawhitton 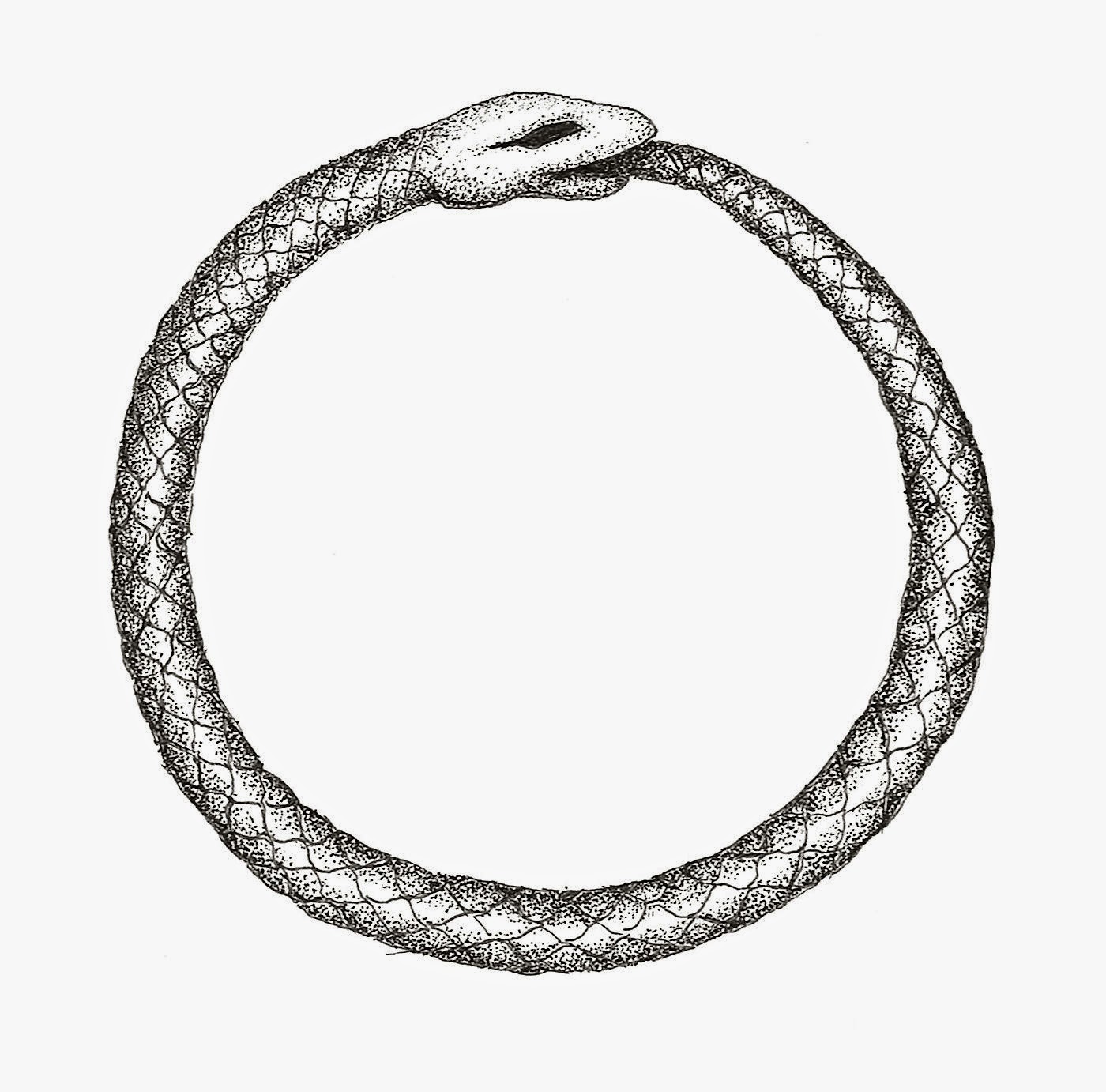 When Edward Lhuyd made his journey into Cornwall in 1700 he kept a note book which is still preserved at the Bodleian Library, Oxford. In it he recorded the following version of a well known charm:

"For ye stinging of a long creple, i.e snake, or any venomous worm:-

You must strike your hand upon ye place, saying ye same words three times. Probatum est per Agnetam ffrost, out of an old acct. book of one Mr --Cole, now in ye hands of Mr Shute of Lawhitton"