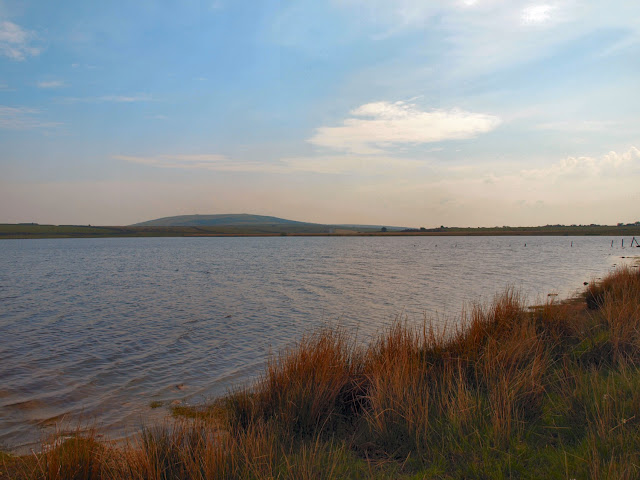 The lonely and isolated Dozmary Pool has many mysterious tales to tell. But there is one which is truly remarkable. In the murky depths of the pool a powerful vortex is rumoured to exist, like an underground waterfall. This strange watery realm is reputed to be presided over by the Old Storm Woman, a ghostly moor-land mermaid, who dwells in the cool peaty waters below the still surface of the lake. It is she who creates the winds which rip across the moor from the centre of the lake, as she gathers the power of the aqueous vortex; she blows the winds across eastern Cornwall from the dramatic cliffs of the north coast, across the granite tors to the lush river valleys in the south. Maybe the strange and seemingly out-of-place ancient carving of a mermaid, which resides in the parish church at nearby Linkinhorne, is an old half-forgotten reminder of her story? 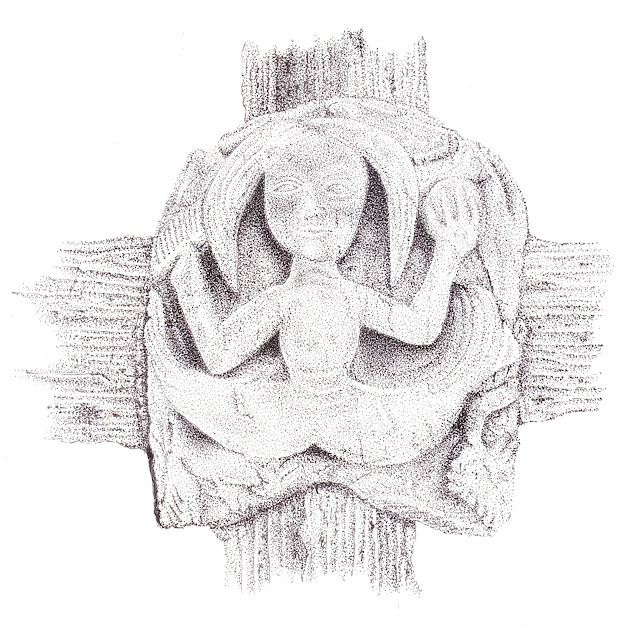 Enys Tregarthen retold this tale in her children’s story entitled The House of the Sleeping Winds originally published in 1911. The most famous legend associated with Dozmary Pool is that of Sir Bedevere casting Excalibur into the lake, where the Lady of the Lake receives Arthur’s sword for safe keeping. Maybe the Old Storm Woman Mermaid and the Lady of the Lake are one and the same?