Anne Jefferies and the Fairies 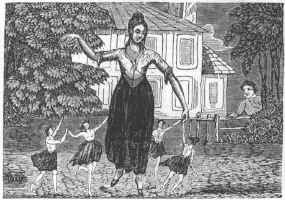