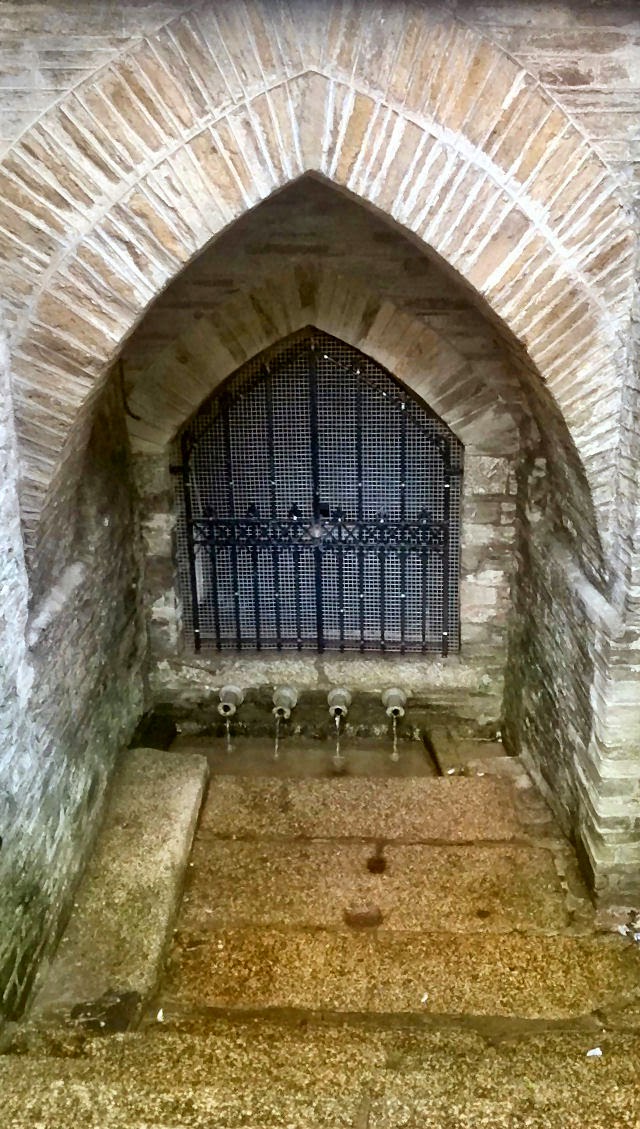 St. Martin's well, in the centre of Liskeard at the back of the market, known as " Pipe Well," from the four iron pipes through which four springs run into it, was formerly not only visited for the healing qualities of its chief spring, but for a lucky stone that stood in it. By standing on this stone and drinking of the well's water, engaged couples would be happy and successful in their married life. It also conferred magical powers on any person who touched it. The stone is still there, but has now been covered over and has lost its virtue.

from "Cornish Feasts and Folklore by M A Courtney 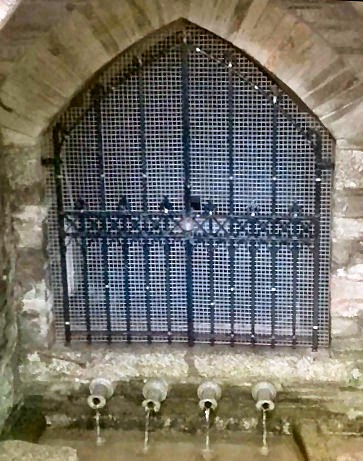